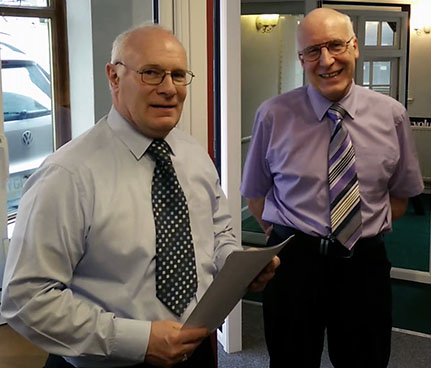 Michael Foster about to deliver an emotional retirement speech for Steve

At 17 Steve joined the RAF, which would be his life for the next six years. After leaving the RAF Steve had various jobs including been a restaurant manager at Butlins, working at a mill in Huddersfield and even at Dixons before started in the home improvement industry. 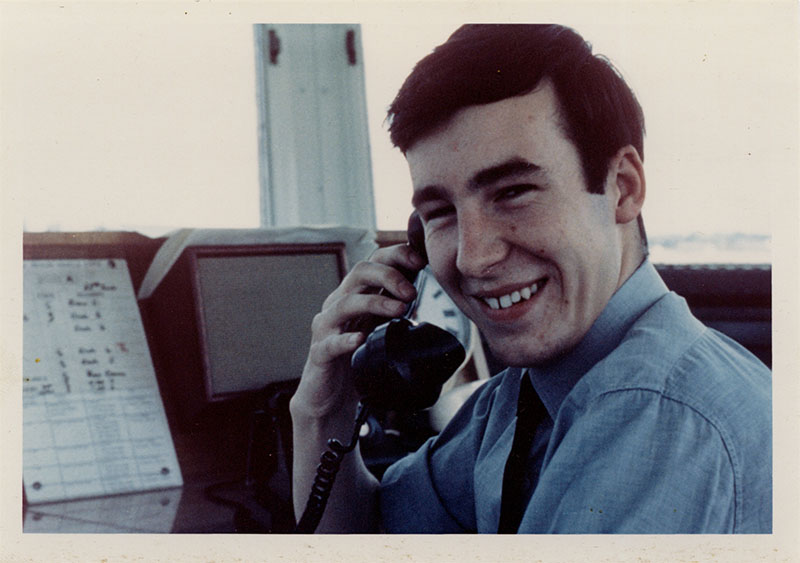 1969 – Steve in the Air Traffic Control Tower at RAF Fairford

At Gardinia Steve was always the one who looked any problem the company had, he’d strip it down into its separate component parts or elements and began reassembling it in his own way, logically and in order. The end result was the problem got sorted and a system implemented for Gardinia to work to in the future.

Micheal Foster, the company chairman stated “Many a time we would get to know from a customer that Steve had been involved with an issue the client had, and had sorted it out without needing to trouble anyone else.”

Steve is also the one responsible for taking Gardinia in to the computer age and ensuring everyone else was on-board for the ride! Steve setup and created all the companies database systems, which he solely updated, evolved and maintained over the years, growing them to become a vital asset to the company, containing many decades of invaluable information.

If their’s a system in place at Gardinia, it’s almost guaranteed Steve will have had a lot of input!

I remember when I started at Gardinia, Steve was the one who welcomed me on my first day, introduced me to everyone in the office and trained me in the duties i would be undertaking. I soon realised he was a very wise person, who seemed to know something about everything and had the ability to foresee all the benefits and consequences of carrying out a project a certain way, something i had a lot of respect for. I’ve learned a lot from Steve over the three and a half year I have worked with him.

Having a passion for computers and electronics if you find a product on the Apple Store, its very likely Steve already owns it! Steve also loves photography, bird watching, steam / model trains, arts & crafts, operas and ballet’s, with that in mind we have a feeling Steve is going to have an active retirement. Keeping up with the younger generations Steve also has accounts on many social networks including Facebook, Twitter, Linked in, Instagram and Pinterest, along with his own blog: The Leptonian.

I think it goes without saying Steve will be deeply missed by everyone here at Gardinia, we are all thankful for Steve leaving the business in a better condition from his wholehearted contribution, dedication and helpfulness to others. Gardinia and our e-commerce website Spares 4 Repairs would not be where it is today without Steve’s significant contributions.

All at Gardinia hope Steve enjoys a long, well earned retirement and that he will call in from time to time for a cuppa tea and a chat!

Below we have dug deep in to the Gardinia archives and found some photos from a Company business trip to Germany Steve, Micheal and a few others went on in “the good ol’ days”: 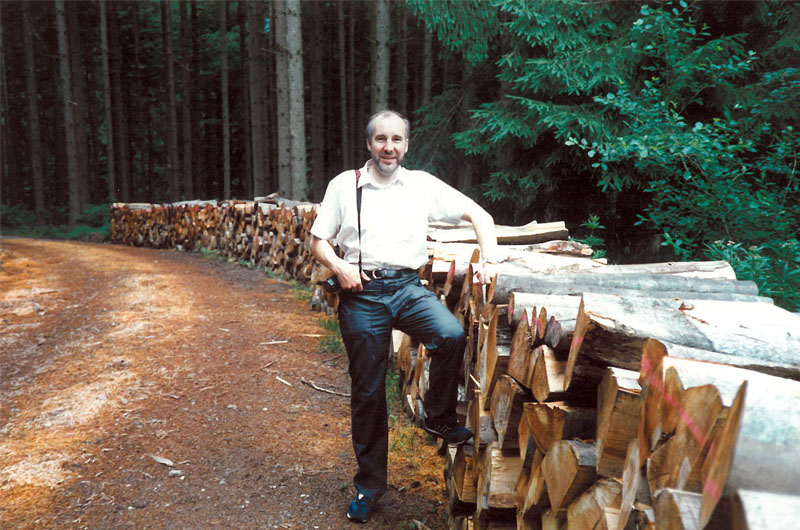 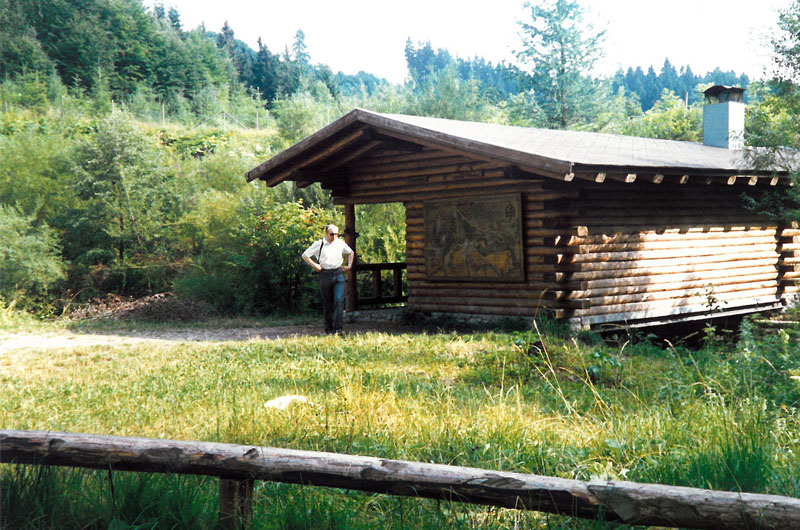 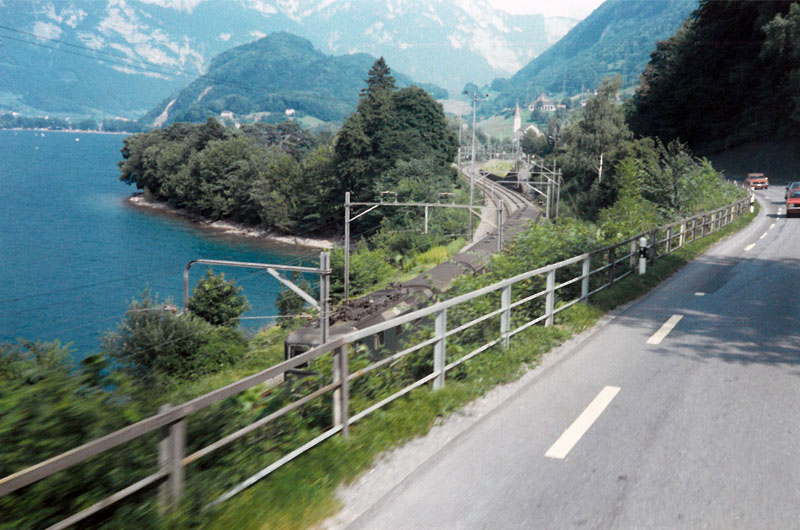 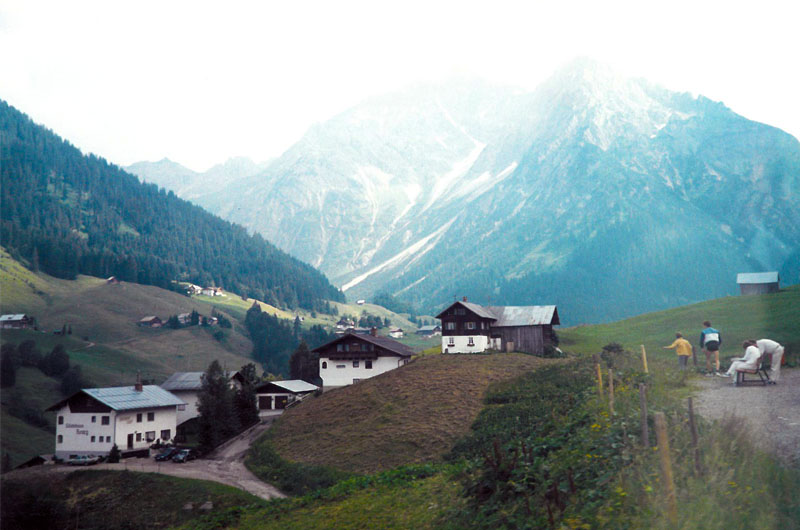 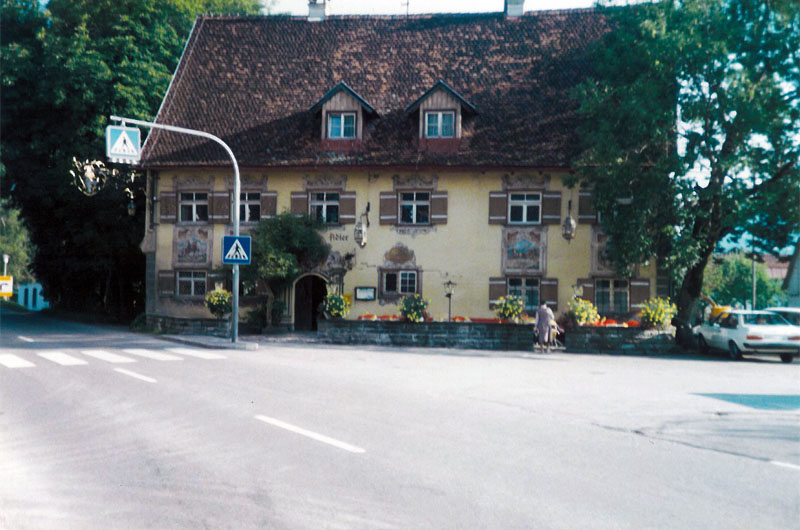 The hotel the Gardinia team stayed in, Princess Dianna and Charles had also stayed here 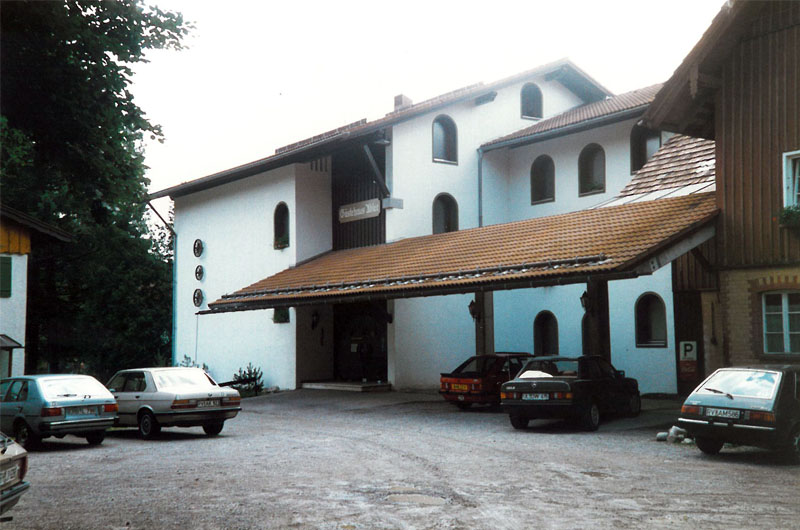 Hotel adjacent to the above where some of the group stayed 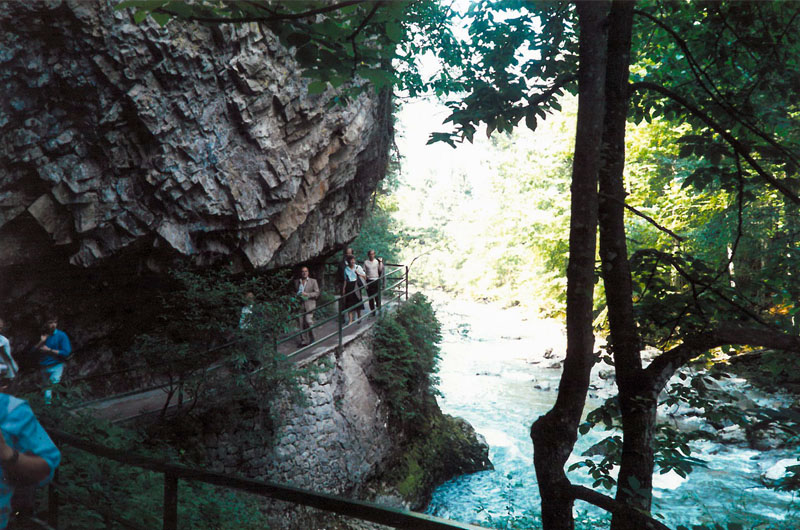 A scenic walk up the valley, formed by waters flowing down the mountains 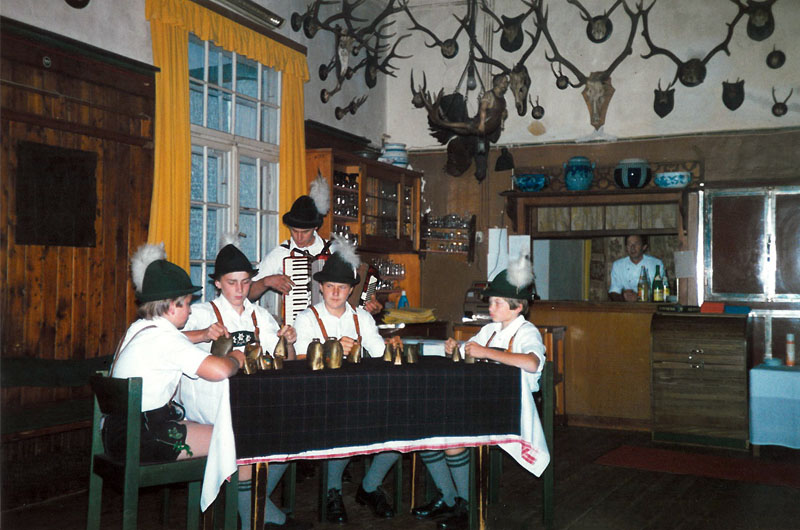 Matt Hill
Matt created the Gardinia website and social media profiles with the aim of inspiring customers on their latest home improvement projects. You will never find Matt too far away from a good Yorkshire brew, or any Gardinia projects involving a mouse and keyboard.
Previous Post
Encapsulated Stained UPVC Windows and Doors in Huddersfield
Next Post
How To Spot A Cowboy Double Glazing Installer