Gardinia was called by Mr Tony Taylor, a valued customer, who asked Michael Foster the Chairman of Gardinia Windows if there may be a chance of some sponsorship contribution for an event the Lindley Bowling Club was organising. The event takes place annually and attracts a significant number of bowlers from both the local area as well as from out of town.

Michael visited the club and after a meeting with Gary Cramb & Tony Taylor, agreed to co-sponsor the match, along with a local Travel agent who had sponsored the match the previous year.

The tournament was to run over the month of July, culminating in the final being played on Friday the 27th of July at Lindley Bowling Club on Daisy Lea Lane.

The final was an exciting event, with the weather holding off, resulting in a close win on the last bowl for Graham Wilson and the runner up was Josh Brown who bowls for Lower Hopton, a promising player to watch out for in the future. 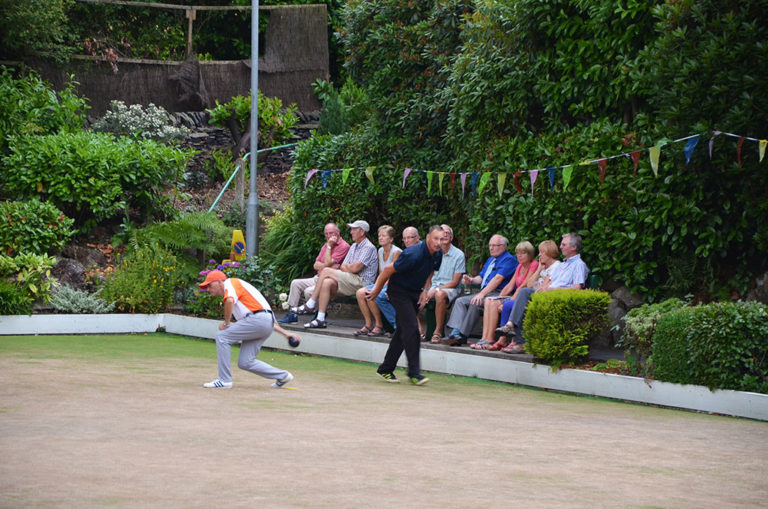 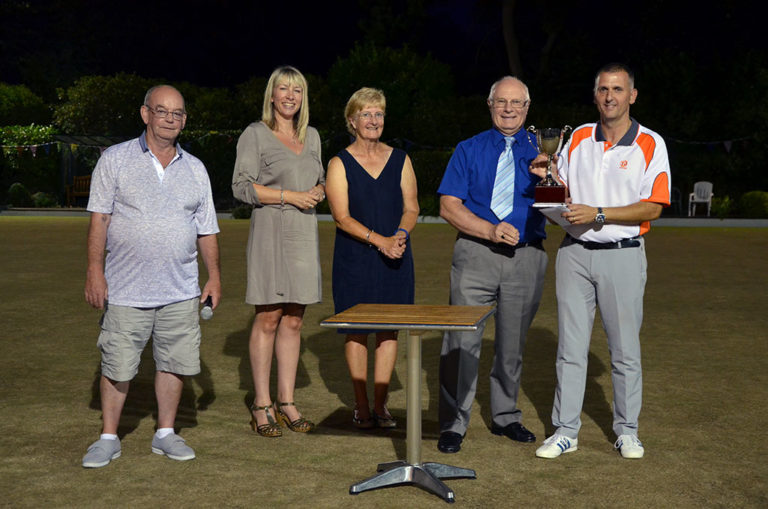 A thank you to all who organised the event which we hope raised some funds to the club, Gardinia wish all at Lindley Bowling Club the best.

Matt Hill
Matt is the IT Manager at Gardinia, he created the Gardinia website and social media profiles with the aim of inspiring customers on their latest home improvement projects. You will never find Matt too far away from a good Yorkshire brew, or any Gardinia projects involving a mouse and keyboard.
Previous Post
Aluminium Bifold Doors, Gardinia’s New Product Range
Next Post
Solid Engineered Timber Door For Mr & Mrs Grinham at Lascelles Hall