12 years ago
Gardinia
Before & After, Case Studies
No Comments

Brief Description: The clients live at the side of the canal and had the desire to build a functional conservatory which would both enable them to dine, sit and watch T.V and relax. Along with having access to the patio area adjacent to the canal. 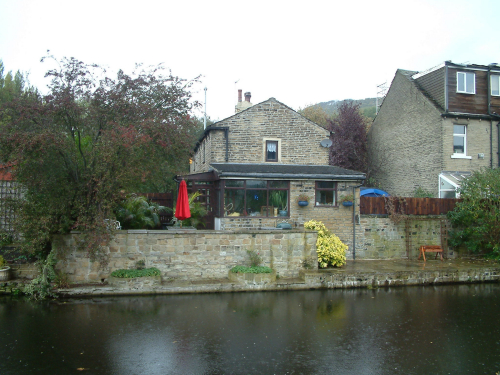 The existing kitchen which was in the extension was re-sited into the main house and the windows were altered so as to bring more light into the new dining area. This required the need to introduce steelwork to support the roof. The connection between the two structures needed to be covered in leadwork to seal them together. 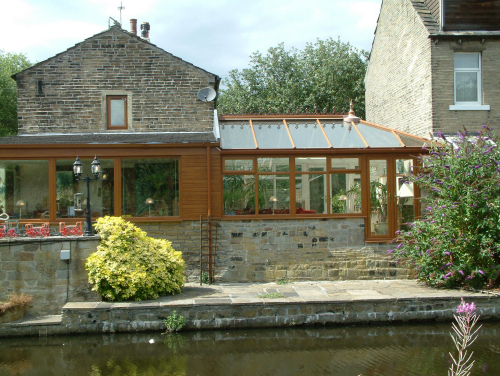 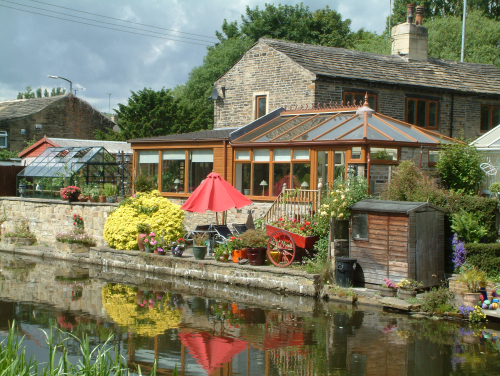 Gardinia went back a year later to see how Mr & Mrs Barker were doing with the new Conservatory.

The transformation for Mr & Mrs Barker was more than they had imagined. They both spend more time in this new conservatory area than in the rest of the house during the day, because they enjoy the atmosphere and the wonderful views offered with the new UPVC Conservatory.

Gardiniahttps://gardiniawindows.co.uk/
Gardinia Windows is a family-owned, independent, windows, doors and conservatory installation company based in Huddersfield, West Yorkshire. We hope you will find this website informative and easy to use. Please do contact us with any questions or feedback you may have, we will do our best to help you.
Previous Post
Mr & Mrs Shotters new UPVC Conservatory
Next Post
Mr Beverleys New UPVC Conservatory Roof

We use cookies on our website to give you the most relevant experience by remembering your preferences, repeat visits for the personalisation of ads. By clicking “Accept All”, you consent to the use of ALL the cookies. However, you may visit "Cookie Settings" to provide a controlled consent.


Please read more to better understand how cookies and any data gathered when browsing our website is used.

This website uses cookies to improve your experience while you navigate through the website. Out of these, the cookies that are categorized as necessary are stored on your browser as they are essential for the working of basic functionalities of the website. We also use third-party cookies that help us analyze and understand how you use this website. These cookies will be stored in your browser only with your consent. You also have the option to opt-out of these cookies. But opting out of some of these cookies may affect your browsing experience.
Necessary Always Enabled
Necessary cookies are absolutely essential for the website to function properly. These cookies ensure basic functionalities and security features of the website, anonymously.
Functional
Functional cookies help to perform certain functionalities like sharing the content of the website on social media platforms, collect feedbacks, and other third-party features.
Performance
Performance cookies are used to understand and analyze the key performance indexes of the website which helps in delivering a better user experience for the visitors.
Analytics
Analytical cookies are used to understand how visitors interact with the website. These cookies help provide information on metrics the number of visitors, bounce rate, traffic source, etc.
Advertisement
Advertisement cookies are used to provide visitors with relevant ads and marketing campaigns. These cookies track visitors across websites and collect information to provide customized ads.
Others
Other uncategorized cookies are those that are being analyzed and have not been classified into a category as yet.
SAVE & ACCEPT
Powered by