Local builders Tann & Britton approached Gardinia to assist them with part of a project they were undertaking. The part of the project Gardinia would be undertaking was to upgrade the roof on their customers conservatory with one of our Solid Enviro~Gard Garden Room Roof‘s, keeping the existing frames of the Conservatory in place.

In addition Gardinia created a gable frame to allow the far reaching views over the valley to be enjoyed.

Before, the existing Edwardian Conservatory with the old roof before any work was undertaken: 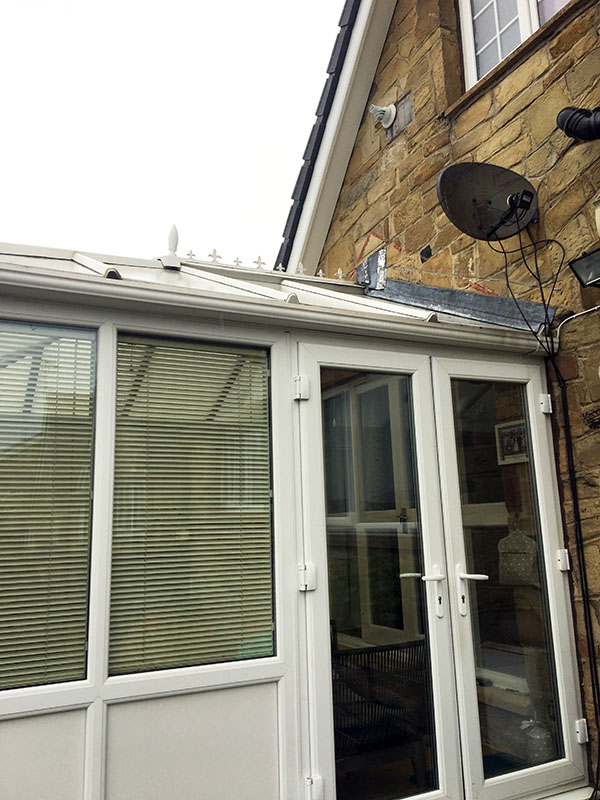 The old Edwardian Conservatory before any work was undertaken.

After, the upgraded Conservatory, now a Garden Room: 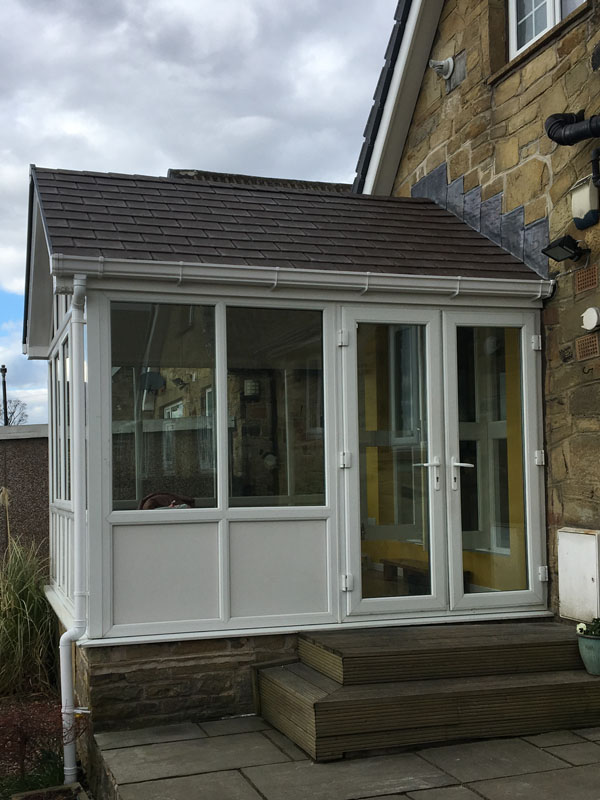 The upgraded Edwardian Conservatory, now with a Solid Garden Room Roof. The frame look new, even though the existing frame was retained. 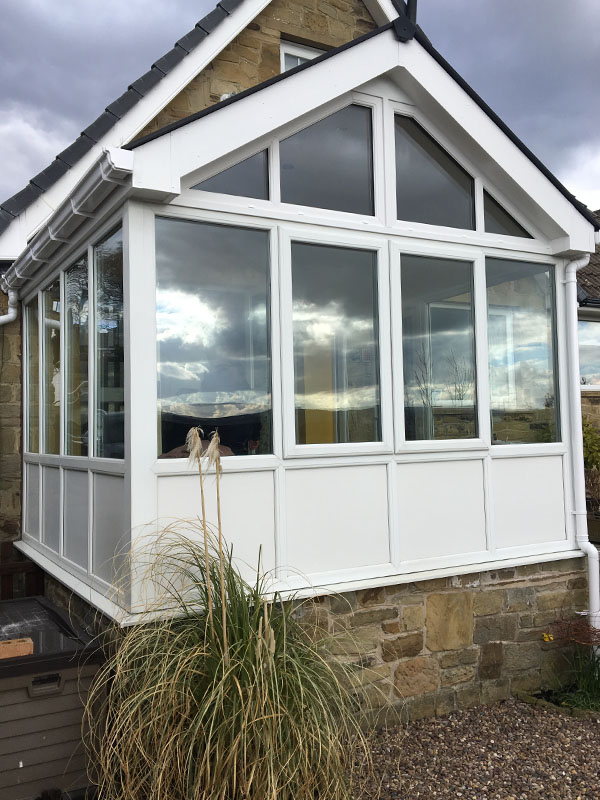 The Gable Frame, allowing for the far reaching views to be appreciated. 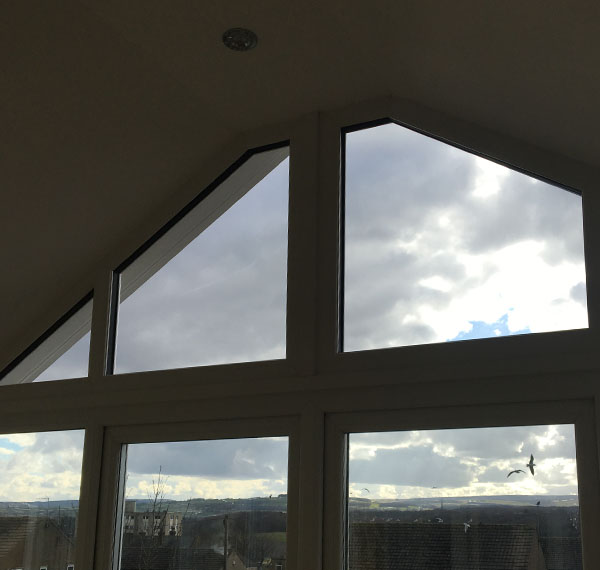 Gable Frame close up from the inside, showcasing the far reaching views. 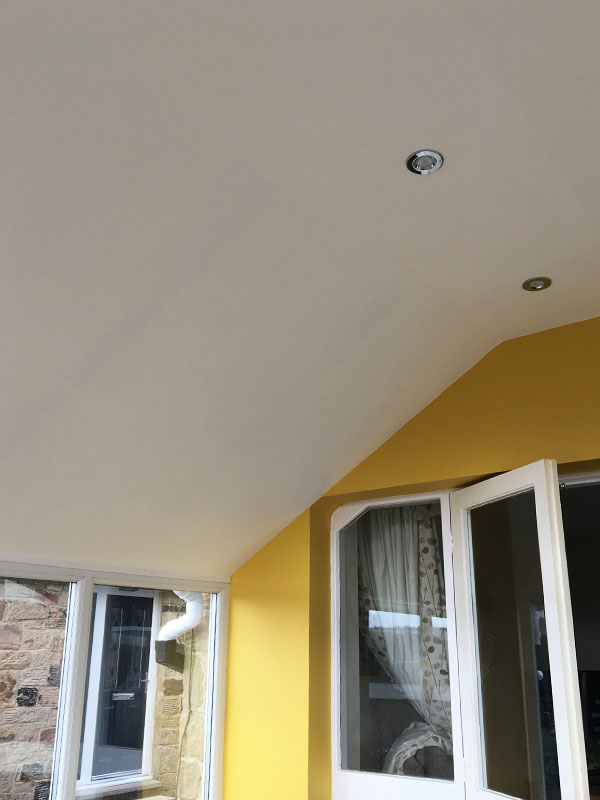 The Solid Roof viewed from the Inside with the plaster work, lighting and decorating finished.

The finished project viewed from the street

I think you will agree the existing Conservatory has upgraded very nicely to a modern Garden Room which will now be usable all year around. Both Tann & Britton and their customer are very pleased with the end result.

I personally like how the old Conservatory frames look like new when paired with Gardinia’s Enviro~Gard roof. It showcases how upgrading the roof on an existing Conservatory can be a nice alternative to knocking it down and starting again.

Matt Hill
Matt created the Gardinia website and social media profiles with the aim of inspiring customers on their latest home improvement projects. You will never find Matt too far away from a good Yorkshire brew, or any Gardinia projects involving a mouse and keyboard.
Previous Post
Solid Conservatory Roofs – Why The Old Ways Are Sometimes The Best Ways
Next Post
PSA: Focused Light From Mirrors Can Scorch Upvc Window Frames